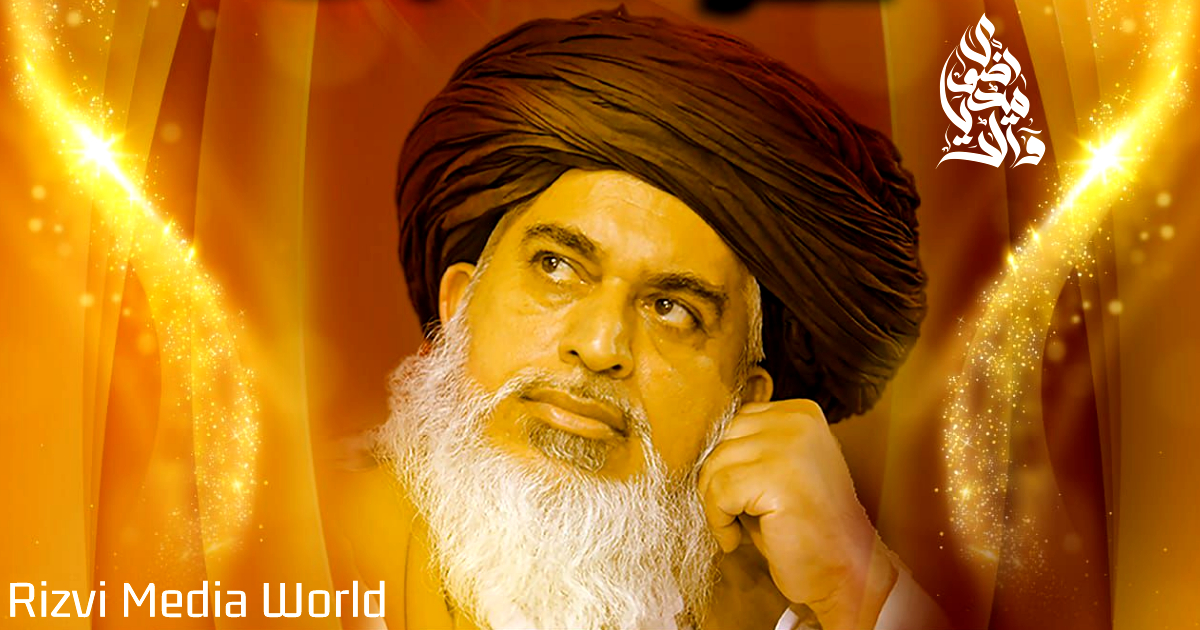 On 19 November 2020, Allama Khadim Hussain Rizvi was at
his madrassa on Multan Road when his condition deteriorated on Thursday evening. He was subsequently rushed to the Farooq Hospital in Allama Iqbal Town area of Lahore after collapsing. Upon reaching the hospital, he was pronounced dead on arrival. He was later taken to Shaikh Zayed Hospital, where he was declared dead at 8:48pm. The news of his demise fell on his millions of followers as lightning. Everyone was in absolute shock, no one was able to accept this heart wrenching news for the first few hours. Thousands of TLP workers gathered immediately outside his Mosque. Everyone was crying on the demise of their beloved leader Allama Khadim Hussain Rizvi. His funeral prayers were announced to be held at Minar-e-Pakistan on Saturday 21 November 2020. Countless number of people travelled to Lahore to attend his funeral prayers. Next day on Saturday 21 November 2020, his funeral prayers were held at the Minar-e-Pakistan in Lahore and were led by his elder son Allama Saad Hussain Rizvi. According to A New Zealand Media report, more than 17,500,000 people (1 Crore 75 Lakhs) attended his funeral. It was by far, the largest funeral gathering in the world. Allama Khadim Hussain Rizvi was later buried inside a small room of his Madrassah Abuzar Ghaffari, associated with the Rehmatul Lil Alameen mosque. The TLP Board of Directors appointed Allama Saad Hussain Rizvi as the new Ameer of TLP on 21 November 2020. More than 17,500,000 people (1 crore 75 lacs) people in funeral prayers took oath to Allama Saad Hussain Rizvi to keep participating in the “Rizvi Mission” to protect Namoos-e-Risalat صلى الله عليه وسلم and Khatm-e-Nabuwwatصلى الله عليه وسلم. 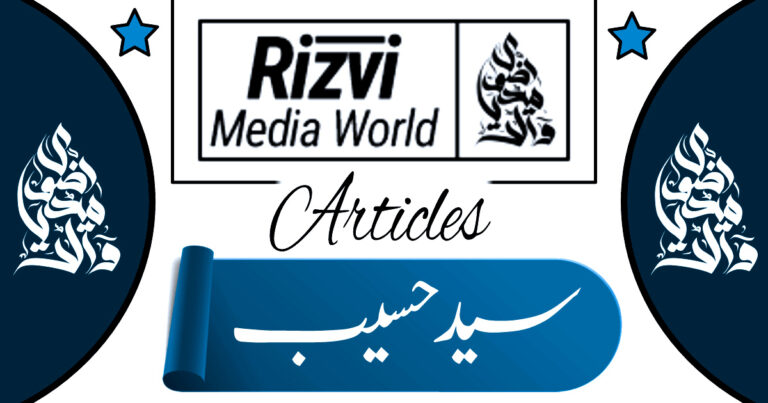 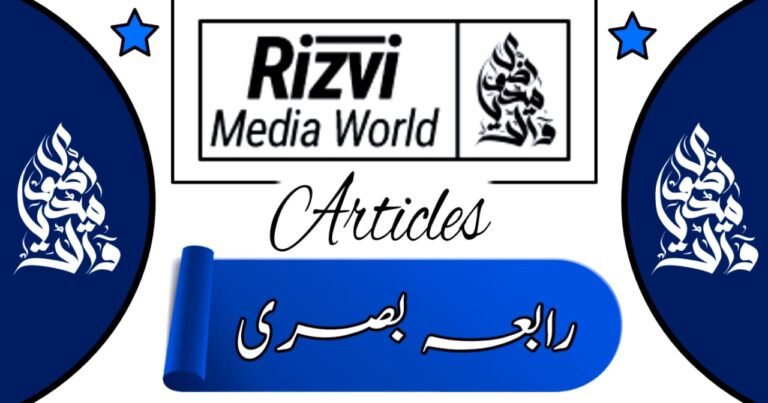