Allah Almighty says:
“Allah commands you to render back your trusts to those whom they are due.” (Surah al-Nisa, 58)

Allah also says:
“When you speak, speak justly, even if a near relative is concerned.” (al-An’am, 152)

Bearing false testimony has been considered one of the major sins. Imam Dhahabi (may Allah have mercy on him) included bearing false testimony in his book al-Kaba’ir, and related the following Hadith:
“Shall I not inform you of the greatest sins! It is associating partners with Allah (shirk), disobedience to parents, bearing false witness and speaking falsehood.” (Sahih al-Bukhari)

When one is giving his vote, he is actually giving testimony on the fact that the candidate (or political party) is trustworthy in his beliefs and actions, and better than the other candidates. In a situation where there is no worthy candidate (as in non-Muslim countries), where at least the ideologies and beliefs of the relevant parties are contrary to the teachings of Islam), then the vote should be given to the one who is best and more trustworthy compared to other candidates.

Therefore, to give a vote on the purely basis of personal connections, family relationships, and the like (when one is aware that the one given the vote is not worthy) will be considered impermissible.
Vote should be given to the candidate that one believes will give people their rights, prevent oppression, and so on!

At times, voting becomes necessary. The Messenger of Allah (Allah bless him & give him peace) said:
“If people see an oppressor and don’t prevent him, then it is very likely that Allah will include all of them in the punishment.” (Sunan Tirmidhi & Sunan Abu Dawud)

Therefore, if you see open oppression and transgression, and despite having the capability of preventing it by giving your vote, you don’t do so, then in the light of this Hadith you will be sinful.

In another Hadith:
“If a believer is being humiliated in front of an individual, and he despite having the capability of preventing this humiliation, abstains from doing so, Allah will humiliate him (on the day of resurrection) in the presence of all the creation.” (Jam al-Fawa’id, 2/51)

In conclusion, voting is not something that is impermissible. If it is thought that a particular candidate or party will be of benefit to the general public in their day-to-day affairs, then the vote should be given to him. And by voting a particular party, it will be considered that one agrees with all their ideologies and beliefs. 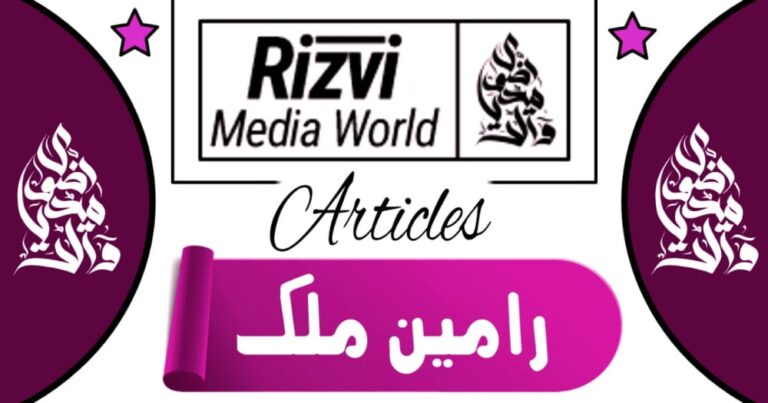 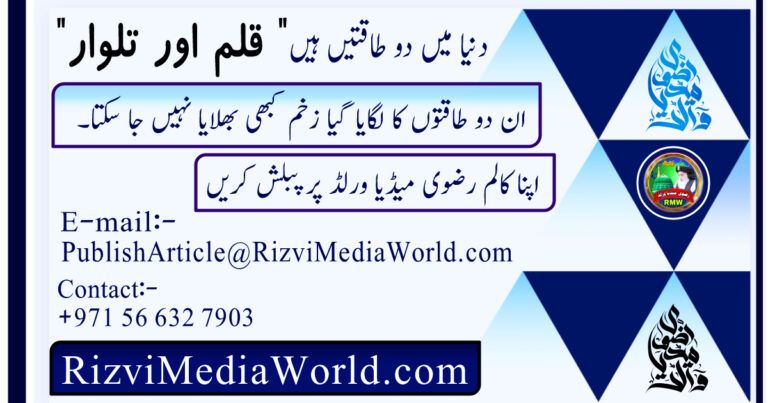 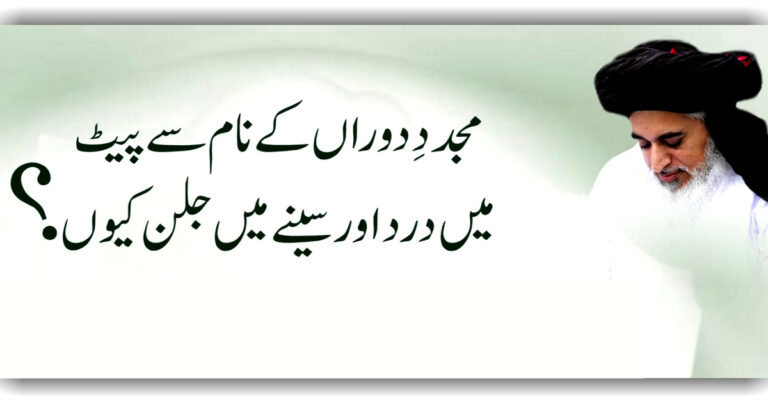