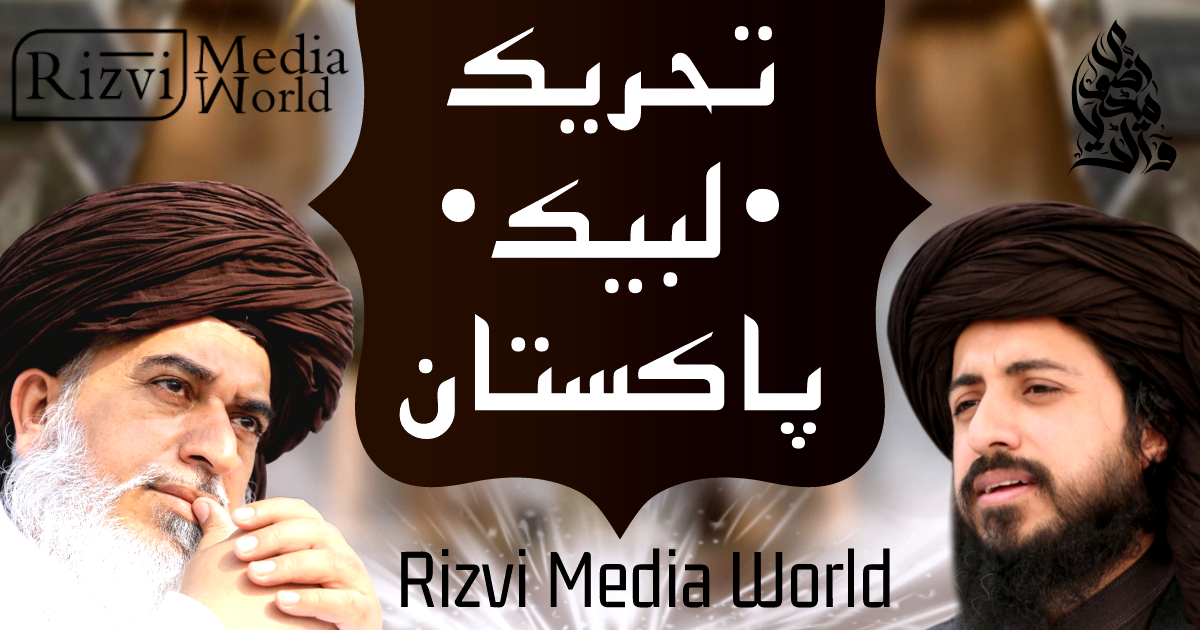 “Only Islam Can Bring Change in Pakistan, not only in Pakistan but in Whole World.” 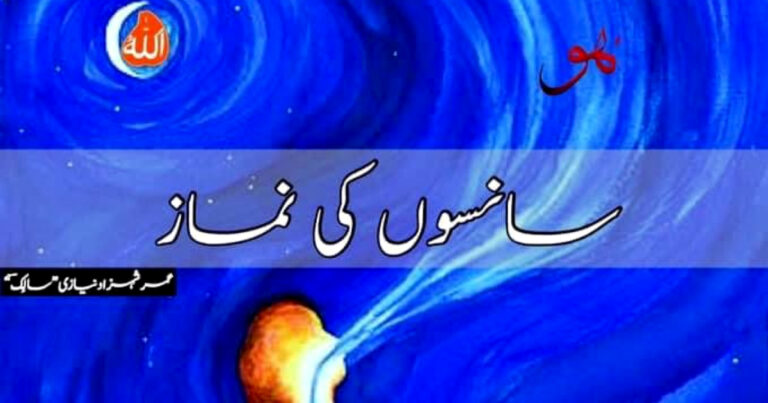 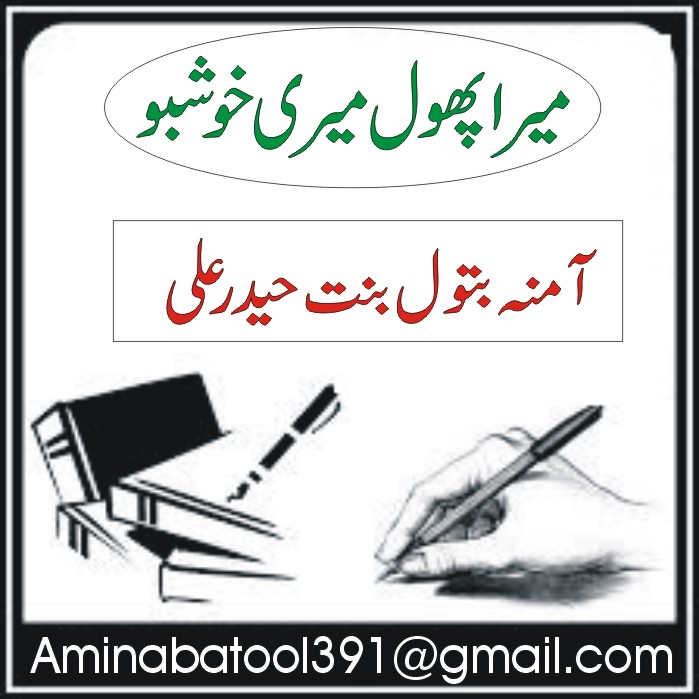 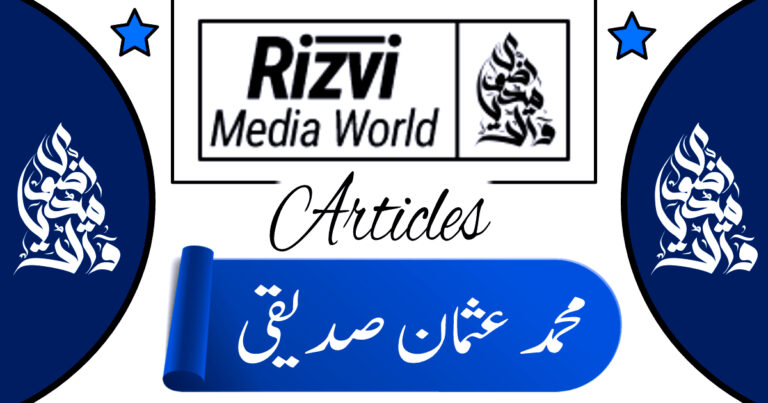