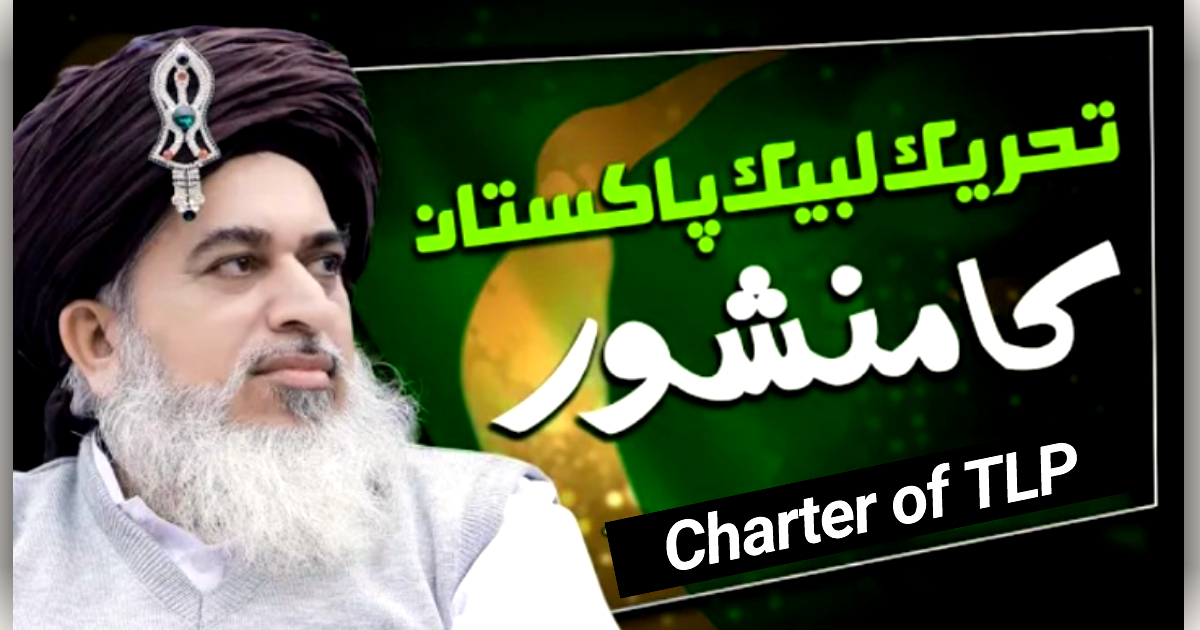 TLP has a compact Manifesto which is entirely as per Islamic teachings and Shariah Laws. With this Manifesto, we can make Pakistan a strong and Prosperous Welfare Islamic State.

· To publish the message of oneness of Almighty Allah
· To implement the founding slogan of Pakistan, “Pakistan ka Matlab kia? La Illaha Illallah. Dastoor riasat kia ho ga?
Muhammadur Rasool Allah”. The country will have the exact same constitution that the Holy Prophet Muhammad (Peace
and countless blessings of Almighty Allah be upon him) brought us from Almighty Allah. The honor and respect of the
Holy Prophet (Peace and countless blessings of Almighty Allah be upon him) will be safeguarded by the state.
· To safeguard the believe in finality of Prophet-hood
· To correct the believes and the deeds
· To spread teachings of Islam
· To guide the people of Pakistan in matters of religion, politics, economics and social life.
· To provide easy access to basic necessities of life; food, clean water, education, health care, housing, peace and
justice
· To stop dishonest and corrupt practices and establish transparent judicial system so that the people of Pakistan can
enjoy the blessings of Islam without being tempted to capitalism and socialism.
· To end the interest based economic system and start the business in the light of Islamic principles
· To make the education system follow Islam and not the other way round
· To provide housing, food, education and free healthcare to the poor and the needy
· To train people of Pakistan leave their provincial, geographic, linguistic and racial biases aside and identify
themselves like Hazrat Salman Farsi, may Allah be pleased with him, as Salman bin Islam bin Islam bin Islam. There is no
identity but Islam.
· To grant women their due right as provided in Islam
· To train youth in science and technology by opening technical workshops so that they can join respectable and purposeful professions.
· To provide due rights to minorities as outlined by Islam
· To provide moral guidelines to unite Muslims in basics of Islam and tolerate differences of opinion in trivial matters
· To provide legal and moral support to fighters protecting the respect of the Holy Prophet, peace and blessings of Almighty Allah be upon him.
· Continued struggle to present the bright face of Islam and block the negative propaganda of Satanic forces.
· Introduce legislation to end secularist, obscene and risque culture in the media.
· To establish the culture of Jihad-Fi-Sabeel-Allah in Muslims of Pakistan to make Islam a global power and
establish readiness for country’s defense, stability and protection by introducing the feelings of self-denial and
sacrifice.
· To establish ties between Muslim countries to glorify the true words of Allah
· To eliminate foreign interference in Pakistan in every walk of life
· To help the illegally occupied Muslims countries in every way possible
· To build social welfare institutions to help the citizens
· To take necessary actions to free the innocent inmates in foreign countries and act to keep national interest and respect intact.
To conclude, TLP is an ideology whose time has come, as
Allama Iqbal said: 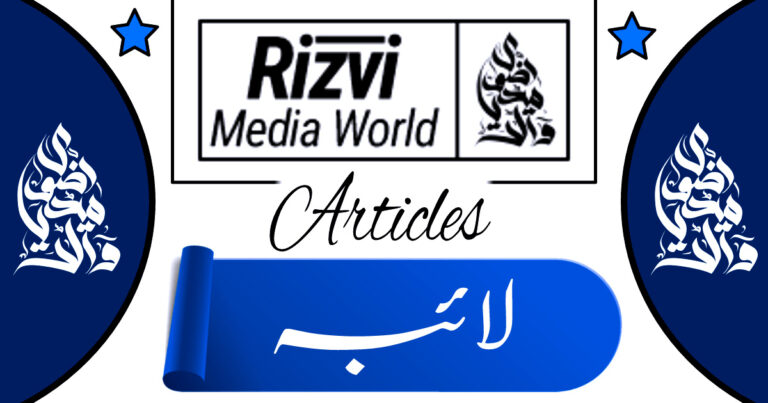 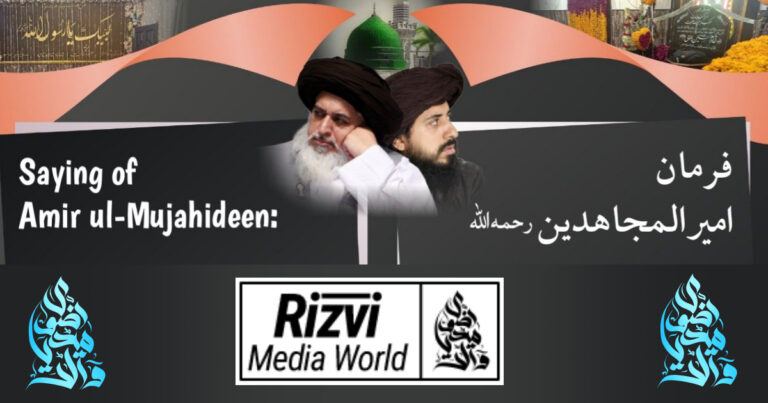