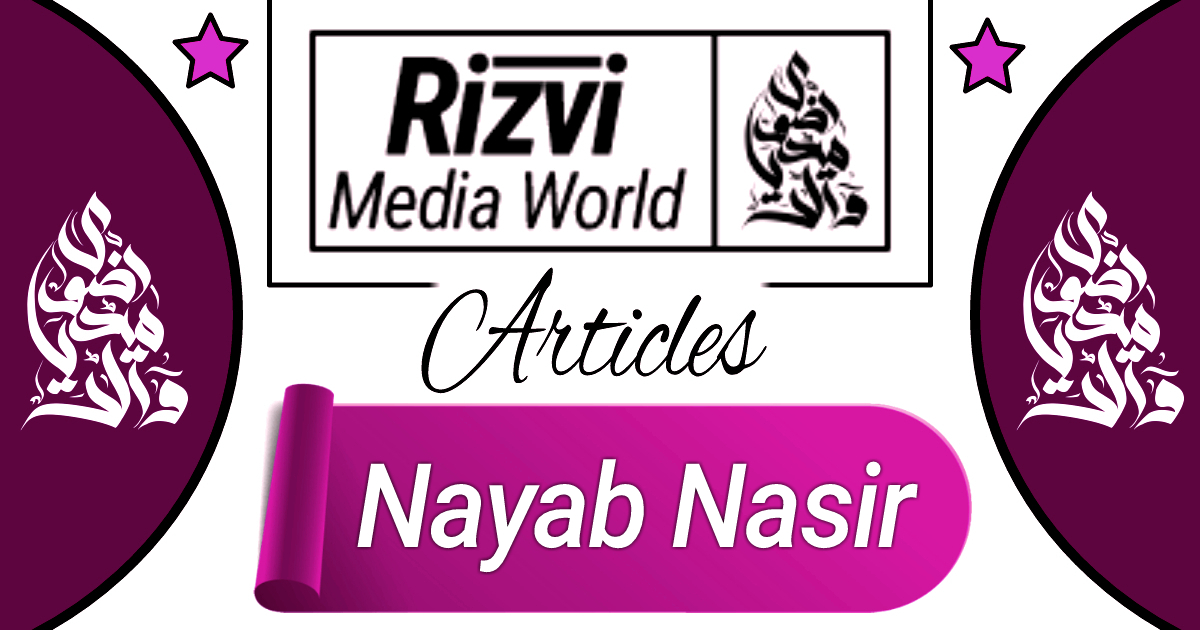 Footages from PTI’s Long March since last week has been giving reminiscences of TLP’s Dharna in Ramadan 2021. There were arrests of leadership. Police brutality at its peak. Straight shots being fired towards public and heavy shelling. Road blockages through containers and other oppressive measures that any fascist government would take just like PTI did against TLP in 2021.
There were however a few stark differences;

There is a famous Urdu proverb
‘خدا کی لاٹھی بے آواز ہے’
and indeed everyone saw what happened with PML-N, PPP and PTI etc. for their oppression on the people who only came out for protecting Honor of our Last Prophet ﷺ. However, oppression can not last forever. There is daylight after every darkest night. So, we are not hopeless. We believe that one day a true Muslims will lead the youth of this country to a real Islamic revolution. He will lead those who went astray with the promise of Allah and will walk on the footsteps of our Last Prophet ﷺ. He will bring true Justice to our people and bring us out of this misery and tyranny. Not only will he bring peace to Pakistan but will unite all Muslims and bring justice to all the Muslims being persecuted across the globe.

Can we find that leader in Allama Saad Hussain Rizvi? Only time will tell. 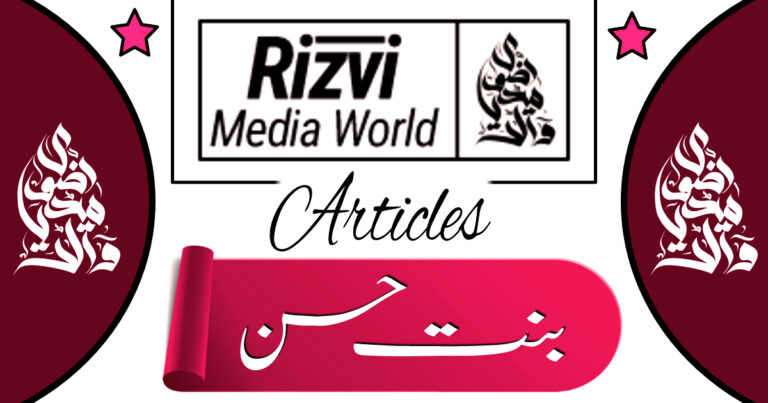