Article by Muhammad Hussain Jamali Wealth is one of the great blessings of Allah Almighty, through which man tries to fulfill his worldly needs according to the Islamic law which obliges all Muslims to do so only in a lawful way. Earn money, because on the Day of Resurrection, every person will have to answer to Allah Almighty regarding wealth, where did he earn it from? And where was it spent? That is, did he not do anything wrong in the rights of worshipers or the rights of Allah? Despite the blessings and necessities of wealth, the Creator of the universe and the Holy Prophet (PBUH) has repeatedly described wealth as a means of temptation, deception and mere worldly adornment. This does not mean that we should not make any effort to acquire wealth, because seeking halal sustenance and training children with halal sustenance is the religion itself, but the purpose is to share this wealth with others who are in need and to live a mundane life with the fear of Allah and Prioritise success in the Hereafter. Instead of risking the Hereafter, ignore the temporary purpose of this mortal life and avoid doubtful matters.

These days such a race for wealth has started that most of the people do not even care whether the wealth is coming from halal resources or from haraam resources, but some people have now started considering haraam resources as legitimate by giving them different names. Although the Prophet (PBUH) commanded to avoid even suspicious things, every Muslim should be content with halal means only, as the Messenger of Allah SAW, said: “Whoever among you is able to protect his face from [the heat of] the Fire – even with a piece of a date – then let him do so.”. (Tirmidhi 2415) Also, the Holy Prophet (PBUH) said: How can the supplications of those who eat, drink and wear haraam be accepted? (Muslim) One of the major sins that is becoming common in our society is usury, the most dangerous and deadly sin.

Dealing with two men in goods and being weighed on a scale and rupee etc. in such a way that one has to pay a little more in return is called usury, which is called interest or usury in English. When the Holy Qur’an forbade usury, the practice of usury was introduced among the Arabs by the Yahud, and at that time usury was said to be lent to a person with a demand for more money, regardless of the borrower’s personal expenses. Whether it is a simple interest or compound interest, i.e. only one time interest or interest on interest, for example, Zaid gave Bakr a loan of Rs.5 for one month on this condition. Given that he has to pay back Rs.10. However, if the borrower voluntarily wants to pay a little more than the original amount at the time of repayment of the loan, it is not only permissible, but doing so is proven by the action of the Holy Prophet (PBUH). No settlement. The extra money that the bank pays at a pre-determined rate on the amount deposited in the bank is also interest.

The prohibition of usury is clearly proved by the Qur’an and Hadith. Allah Almighty said:

“Allah has made buying and selling lawful and usury unlawful.” (Al-Baqarah)

When the prohibition of usury was revealed, the people were forbidden to take whatever interest was due on others:

“Leave the balance of usury, if you are believers.” (Al-Baqarah)

Allah and His Messenger (PBUH) declare war on takers and givers of usury!

The Holy Qur’an has declared usury to be such a great sin that the words used by Allah for usury are not used in the Holy Qur’an for drinking alcohol, eating pork and committing adultery, so Allah says:

O you who believe! Fear Allah and give up what remains of usury, if you are indeed believers. And if you do not do so, then be ready to fight Allah and His Messenger (PBUH). (Al-Baqarah)

For usurers, it is a declaration of war by Allah and His Messenger, peace be upon him, and it is a solemn promise not to commit any other major sin, such as committing adultery or drinking alcohol. Hazrat Abdullah bin Abbas (may Allah be pleased with him) said:

“If a person is not ready to give up usury, then it is the responsibility of the caliph of the time to make him repent and if he does not give up, he will be beheaded.” (Tafsir Ibn Katheer)

Shame on the Day of Resurrection for usurers

The disgrace and humiliation which Allah has placed for the usurers on the Day of Resurrection, Allah has said in His Holy Qur’an:

“Those who eat usury will rise (on the Day of Resurrection) like the one whom Satan has touched and driven insane.” (Al-Baqarah)

For those who justify certain forms of interest, the divine command is:

This humiliating punishment will be because they said that sale is like usury, whereas Allah has made sale lawful and has made usury unlawful. (Al-Baqarah)

Those who do not repent of usury will go to Hell:

“So, whoever has received admonition from his Lord, then he is of those who turn aside 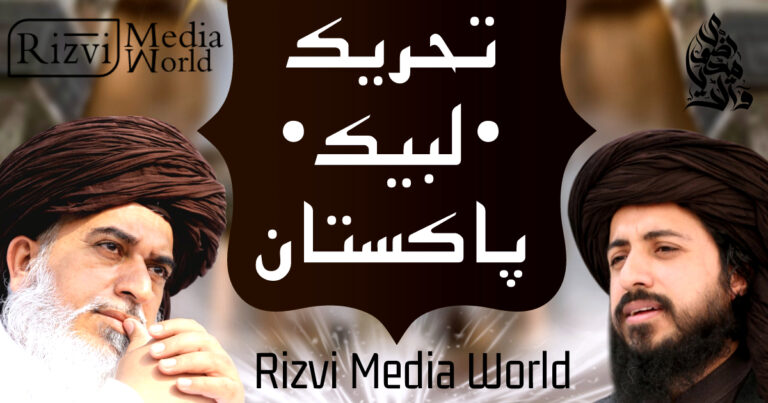